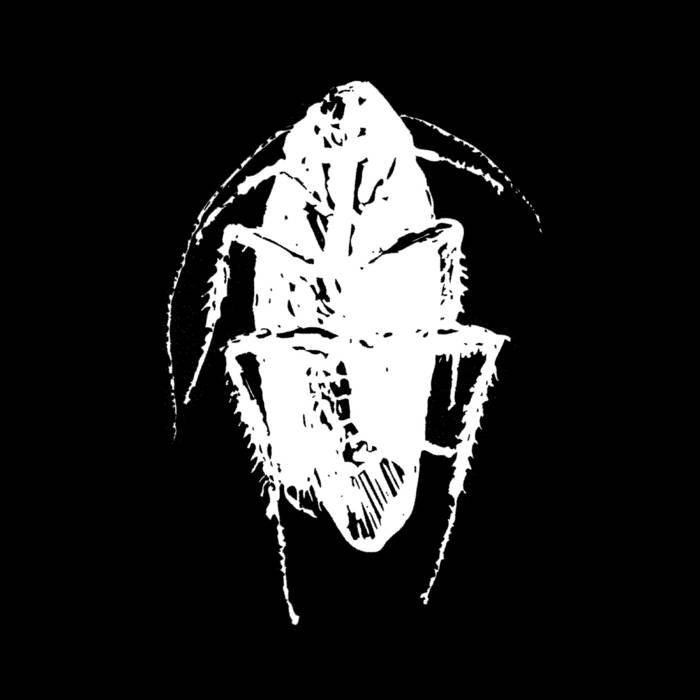 Jakob had been sitting in that corner for five weeks. His eyes had remained on said spot for that entire time, even though some of the ragged ends of his mullet had gotten stuck in the crusty corners of the lids.

She was getting worries. Had there been nourishment? She was sure, faintly, that she had heard the crackle of cithin. Should she warn...? No.

His eyes had never dimmed, if anything, the stare became fiercer as time progressed.

When she returned the next morning, he had carved, dragged a message across, "pride in pain". He was asleep, coveting his stumps.


Hailing from Malmö, Sweden and formed in 2001 : SUMA has been spreading the plague of their sonic weight, noise-ridden hallucinatory doom metal on the world for the past decade. Through these years they've lured hordes of humans into the lair with their devastatingly heavy, one way trip into the vortex live performances and crushing delivery on their recorded matters.

This cassette is a compilation of the EP's and splits they did with bands like Pyramido, Ultraphallus and Unearthly Trance.

Edition of 100 cassettes
Comes in a screenprinted cardstock case