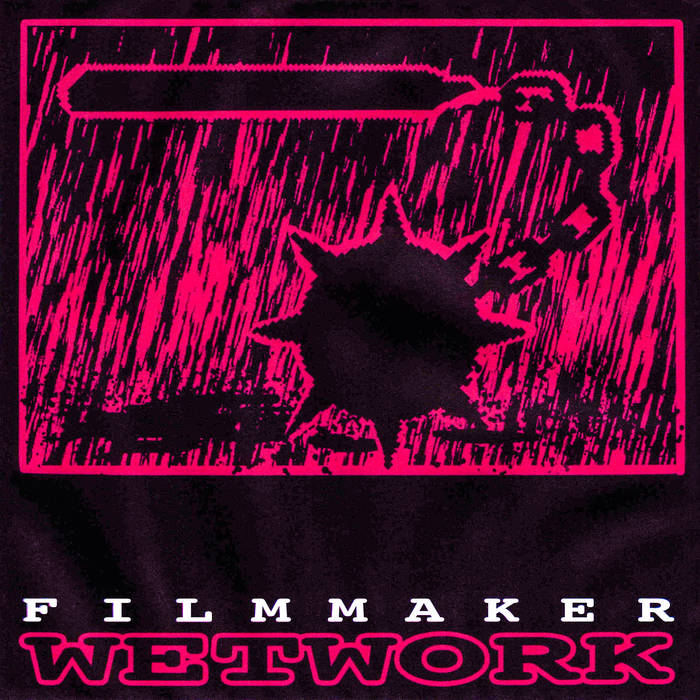 No dry signal, just raining tunes provided by a Deluge.