We Are All Hallucinating 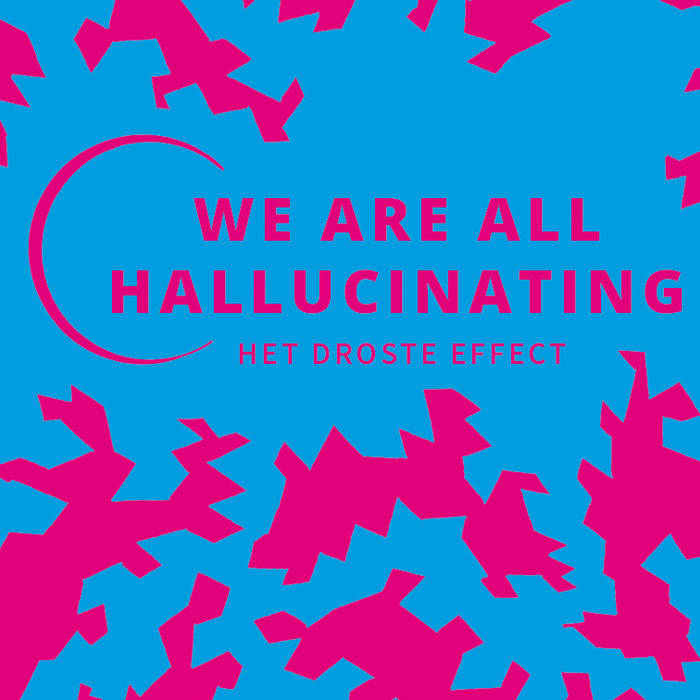 TAR033 Het Droste Effect - We Are All Hallucinating

Di Bondone had been working furiously for the past weeks. He kept himself awake by imbibing numerous potions, obtained by his numerous boys. Stefaneschi must not be disappointed. His lack of sleep caused many small mistakes, but the Cardinal's age might forgive him for that.

The morning of the transfer, he smiled to himself and gave his figurine a triptych in hands. With the last eyebrow came the darkness.

He was on his knees, slowly coming back to consciousness, as he proffered the work to the Cardinal. As he stared at the backside, he became aware of a piercing, numbing feeling. Through the beads of sweat forming on his brow, he realised he was staring at himself. The piercing, judging look of the Giotto, handing over a flawed construction to an old and feeble Cardinal. In this construction, Giotto upon Giotto passed judgment. His shrieks were seen as exclamations of joy by the senile gentry.

After the release of 2 solid EP's, We Are All Hallucinating is the band's third and longest offering. With 6 dynamic tracks filled with sonic excitement Het Droste Effect continues to create a truly unique atmosphere that will suck you right in. An immersive journey for ear and mind. This album deserves at least one undistracted listen to come to it's full potential. A carefully crafted jewel that combines the best sounds from the band's previous offerings. With that in mind We Are All Hallucinatingis less experimental and more consistent with a much bigger sound. Driving hypnotic riffs, a highly spacious atmosphere and creamy fuzz. This one will surely leave you hallucinating...

Edition of 100 tapes
Comes in a cardboard case