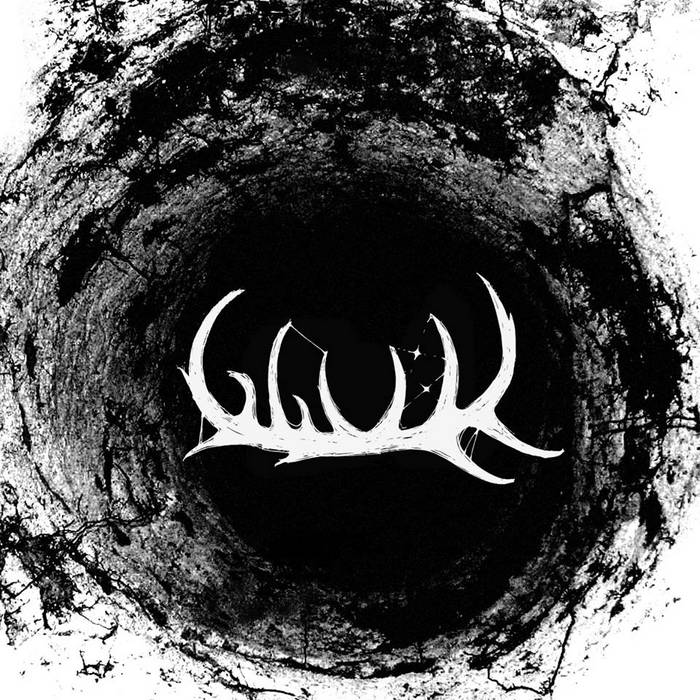 gischt Doomy waves grabbed me and pulled me right into the depth. I want more. Please. Favorite track: Hoon.

DHU RECORDS Heavy, dark concussions from Hell, bow deep... Get that tape for it's gone!

We called him the Friar. There was no apparent reason. According to the bailiff, his father and his father before him had know the Friar too. His bedraggled beard, the greasy whisps of ashen hair and the tatters he wore made people keep a distance.

Every one of us had thrown something at him through the years. A pebble, a curse, a loaf. We daren't touch him. He never batted an eye, his gaze fell upon the horizon. Up until yesterday. I had never seen her before. She's not local, she can't be. The brick grazed his temple. The beads oozed, thickly, gleamingly. He focused his eye on her and gave a friendly smile.

We had to tie her to the bedstead to stop her trying to pull out her hair. Her shrieks never cease. He left a dishevelled cruficix beyond the pale. As a warning or a welcome. I hope

Hypnotic Droning Doom from Tilburg, the Netherlands. The band combines the fragileness of noise and drone with the sickness of black metal and creates a dark sound which penetrates your soul and leaves you empty.For a couple of years, Ggu:ll are establishing themselves as a solid live act with growing intensity in an expanding dark universe.

Edition of 100 tapes
Comes in a screenprinted cardstock case