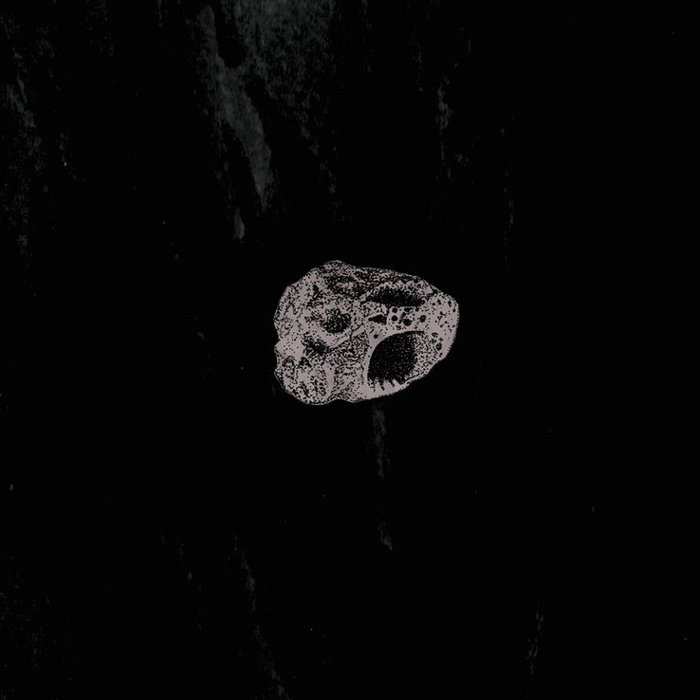 Unavailing is the debut album by aptly named Nottingham duo, BISMUTH. "Bismuth has long been considered as the element with the highest atomic mass that is stable. However, in 2003 it was discovered to be weakly radioactive: its only primordial isotope, bismuth-209, decays via alpha decaywith a half life more than a billion times the estimated age of the universe. Bismuth often appears as beautiful iridescent, spiral-stepped crystals."

This sums up the sound of the band well. Like their namesake, the music that Bismuth create is incredibly dense, slow and heavy, but with moments of subtle, ethereal beauty. Bismuth balance stripped down 'less is more' approach to songwriting with a 'more is more' approach to amplification, volume and fuzz to create a crushing and monolithic sound.

Unavailing consists of four epic tracks recorded and mixed at Skyhammer Studios by Chris Fielding and mastered by James Plotkin. It will be presented as a double LP in an edition of 300 copies as a cooperative release between the band, De Graanrepubliek, Dry Cough, Box Records and Viral Age, with Tartarus records handling the cassette version.