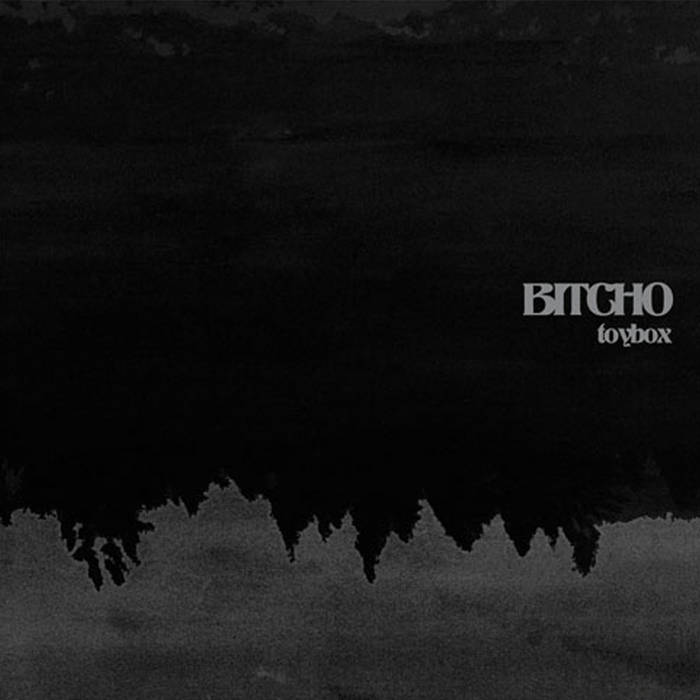 "It is the onomatopoeic quality of some words that graft themselves into your skin." Johan knew this. Humdrumhumdrumhumdrumdumdrum. It was the one thing that kept him smiling as he sat at his desk, entering data. Well. One of two things.

He excused himself and got a glare from Sabia. She knew. She always knew. She needed to know.

As the blotter paper slowly dissolved, the world swam back into focus, the truth was attainable for those who dived in. He chose to dive. The knocking on the door dissipated into a slow throbbing as he reached out for her.

Hailing from the southern Lowlands, this Dutch 6-piece is out to make the universe trip on their hypnotic, droning and monotonous grooves. Self-released debut double album Toybox, released in 2009, was sold out in no-time. Now it's finally back on cassette!

Edition of 100 tapes
Housed in a printed cardstock case