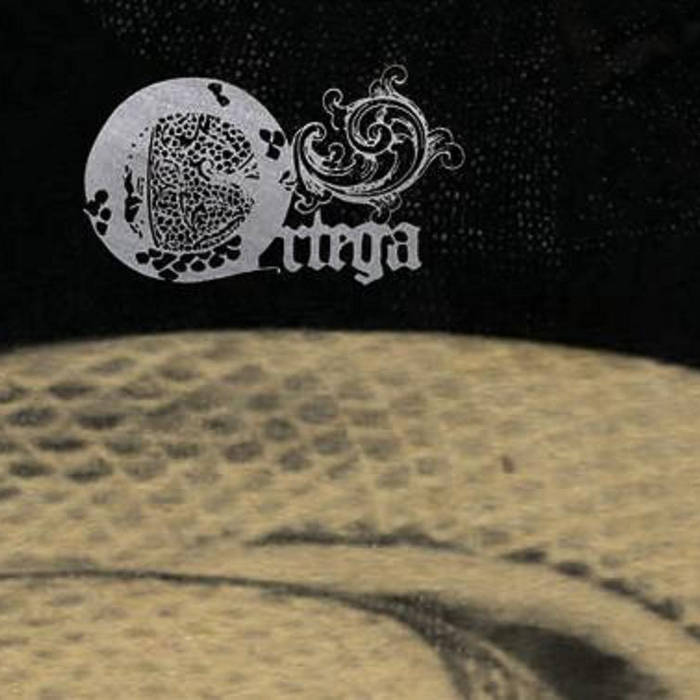 The slithering underbelly, the grand voices from afar. The instinct that drives, the force that finds reality's demands feeble and unformed, this is id. As temptation thrives, the rumbling chaos captures the struggle, the strife in existence, the battle for being. Do not go gently past these daemons, spirits trapped. They are there. Id is there. Be brave, bear the brunts,crush the beast's head. The serpent stirs. Still.

Ortega returns with their longest output so far, clocking over 18 minutes of psychedelic doom. The Serpent Stirs is a sonic voyage. A trial of battles with inner demons, which binds us in our mind.

Our great self crawls in blood. Its hide is raw.

Edition of 100 tapes.
Housed in a screenprinted chipboard Brad Pak.