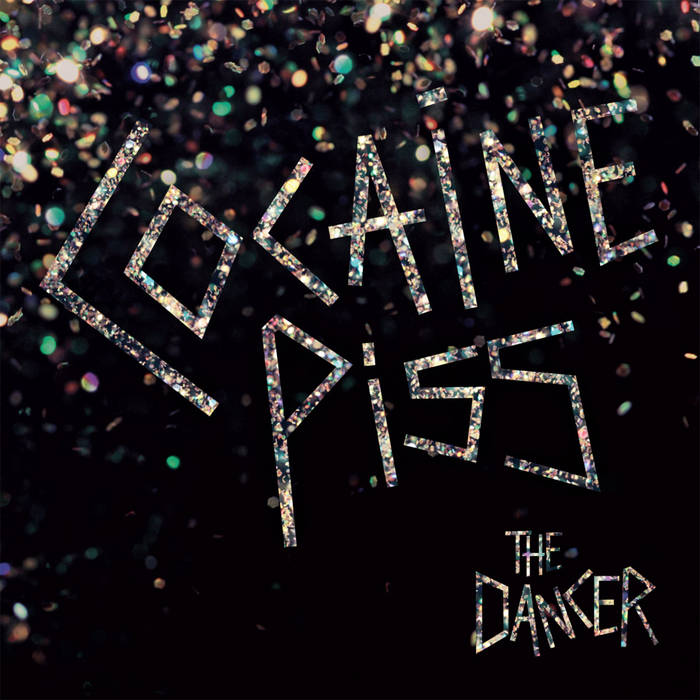 "Like fuck they were going to stop her. Not her, not here. She grimaced as she saw a slight reflection in a shard of glass. Bottle? Probably. Vodka? Likely.
They call her impure, obscene, a container. The potential is enormous. A grin and a grab, as she pulled up the remnants of her clothing. This would be the dance to welcome the universe in, the pivot around the world’s only centre; it was not just her teeth glinting, it was the spark to fan the flames."

Just like this debut album, we’re going to hit the ground running. Here are the facts - they’re called Cocaine Piss, they recorded this slab here with Steve Albini, and then he mixed it too, so he didn’t completely hate it, and... he’s Steve Albini. Besides, they’re from Liège, where the crust punk lineage is strong ever since Hiatus messed things up.

If none of that works to excite you, check your pulse, and then just press play. You’ll be carried away on a yellow stream of pissed off, high energy punk, short blast after short blast of devastating, messy riot grrrl savagery gone very wrong, or very right, or both at the same time. If a noise rock band had been on Amphetamine Reptile in the 90s and fed a constant stream of spiked energy drinks – with the occasional sugar crash, like those maniacs in slow-motion that are the title track or Average Romance, they might have sounded something like this. Apart from the lyrics, of course. Those are very much 2016, strong statements about gender equality often hidden beneath a superficially silly and funny appearance. Yes, there are songs here called Cosmic Bullshit, Shiny Pants or Black Speedo, but just like all the best things in life, there’s much more underneath the crust (pun intended!) of Cocaine Piss than meets the eye.

Like a puddle of shiny vomit or a suspicious stain on the wall shaped like some religious figure, Cocaine Piss are as nasty as they are fascinating. The more you want to look away, the more you’re forced to keep staring, the more your brain says shutdown, the more your body throws awkward dance moves, fully entering the glittershitstorm, still the band’s favourite word and still the best way to describe them in less than a second - José Carlos Santos.