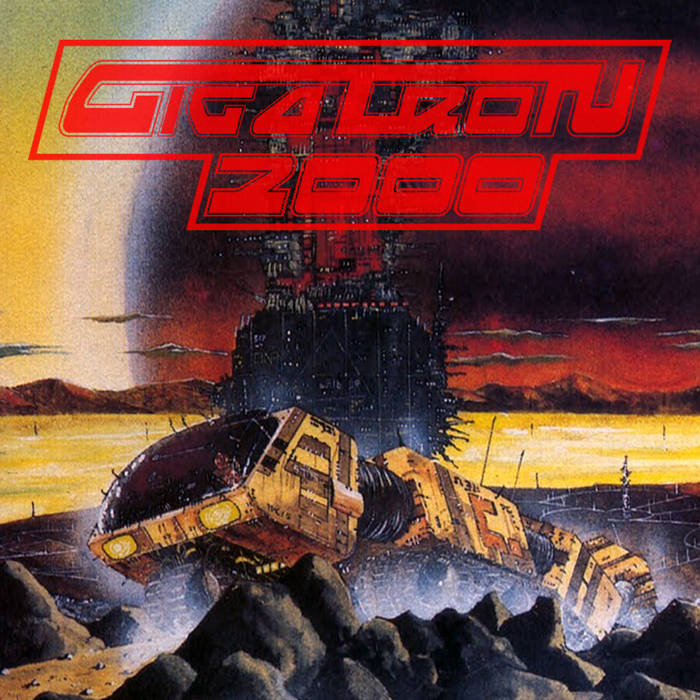 FrÄnk FreeYourSoul Ending with a Karma To Burn cover, great! If you're a Stoner this record is for you!!!

Morts Heavy hitting instrumental stoner metal! Love the tunes, love the retro sci-fi imagery, love the fact that the tunes are relatively short bursts of energetic sludge. As much as I appreciate the whole stoner/doom/sludge/groove metal genre sometimes it can be long, repetitive and self indulgent - this is not the case here. Get in, rock everyone without getting wanky and leave us wanting more! Fantastic stuff! Favorite track: Positronic Accellerator.

The helicab flew onward almost silently, with only the throbbing pulses of its overhead vanes making any sound at all.
"I kidded myself about those rockets, too," said Yak bitterly to himself. "I thought getting to the moon meant starting to the stars. New worlds to live on. "
It hurt to find out that he was just another man, just another expendable. Most people fought against making the discovery, and some succeeded in avoiding it. But Yak saw his own self-deceptions with a savage clarity even as he tried to keep them. He did not admire himself at all.
The helicab began to slant down toward the space-port buildings. The sky was full of stars. The earth—of course—was covered with buildings. The cab was down to a thousand feet. To five hundred. The pulses of the descent grabbed him. Little guidance-missiles drew the path through riffs of light, snaps of sound. He saw the rocket he should take, standing upright on the faintly lighted field. Its name, GT-2000, spelled out on the side. A promise.
I'm scared to death of space-travel.

"I think that's the planet," agreed Sarbanet.
"It had a moon," observed Yak. "A big one. It looked like a world itself. What would it be like there?"
"Cooler than this," said Sarbanet promptly, "because it's farther from the sun. It has oceans and continents and strings of foam-girt islands. But its sea is strange and dark and restless. Gigantic tides surge in its depths, drawn by the planetary colossus about which it swings. Its animal life-."

This voyage brought pain. This journey brought self-awareness. Is this a future?

Gigatron2000 is an instrumental stoner rock band from space.
(The Netherlands.)

For fans of Karma to Burn, Monkey3, Kyuss and Orange Goblin.

Edition of 100 tapes.
Comes with a miniature spaceship!