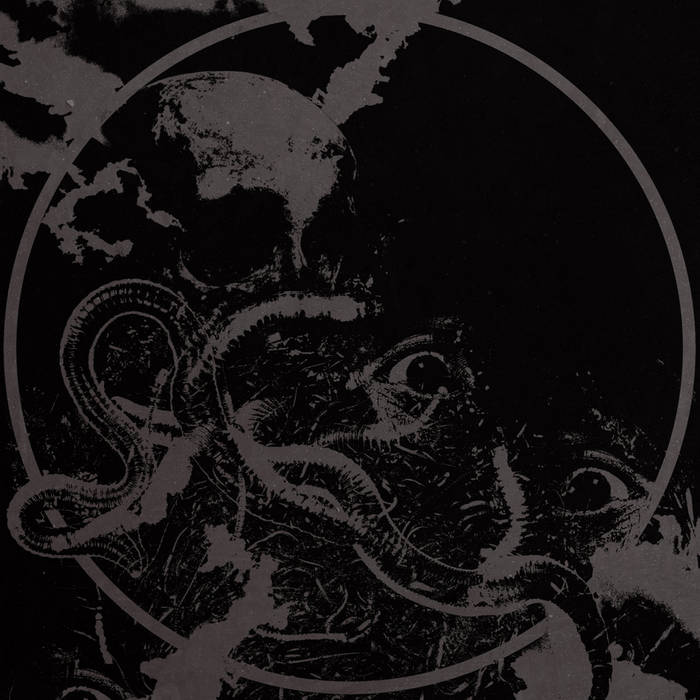 Paul Schwarz Not sure I have any LOVE for this. Not sure it's possible to FEEL love for this. But I'll give it another spin... Favorite track: The Ditch.

CHRCH have been hard at work crafting their particular brew of sound since late 2013. There is no image or campy gimmick to uphold, only the humble continuation and glorification of those fundamental musical elements that first built and then sustained the genre and it’s offshoots over the course of decades.

This purity and honesty comes across in a striking manner on the band’s debut "Unanswered Hymns" (Battleground Records), a sprawling roller coaster of an album that plumbs the heights and depths of emotion, whether be it sorrow, loss, or redemption. Recorded, mixed, and mastered by Patrick Hills at Earthtone Studios in Rocklin, CA, the recording exudes a warm, organic tone that draws the listener in to music heavily influenced by traditional doom, psych rock, drone, and ambience. CHRCH cannily wields dynamic songwriting, musicianship, and raw power to spin a spellbinding tale of occult darkness that clashes with illuminating melodies and riffs drenched in grimy reverb. Minimalistic, indulgent, or straightforward, the music of CHRCH is simply whatever the listener wants it to be.

Fister, coming off their recent reissue of "Gemini" on vinyl (Encapsulated Records), their split 7" with TEETH (Broken Limbs Recordings), and of course their last 12" "IV" that Crown And Throne Ltd released in 2015, provide one new soul crushing track to this new release. The band, as before, incorporates heavy influences from the black and death metal genres into a depressing sludge spewing heaviness that many have attempted, but few have mastered. The band recently completed a East/midwest tour with Un and will be touring again in 2018.