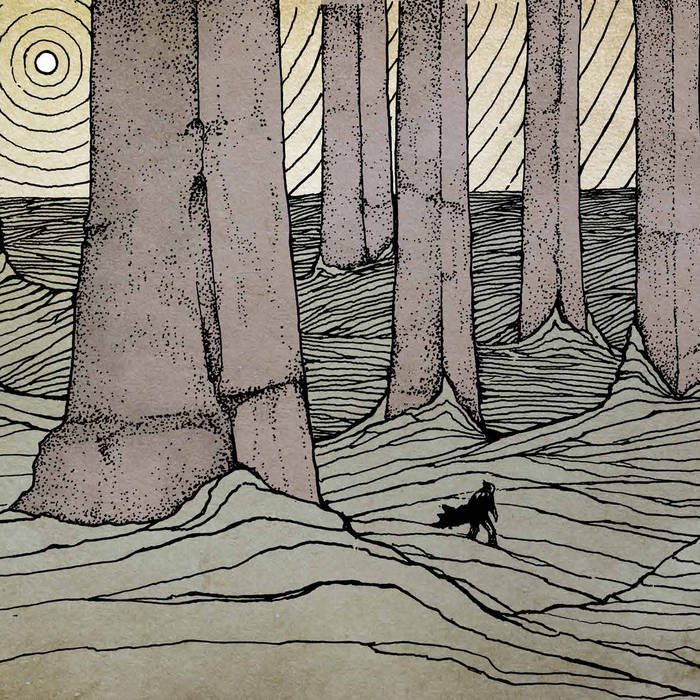 The last words, as they had been spoken by Nunyunnini, dealt with evil and famine.

"There is evil in the land," said Nunyunnini in Aurignu's voice. "Evil, such that if you stay here, in the land of your mothers and your mother's mothers, you shall all perish. The famine will follow. Not a famine as you know it."

"I am not afraid. I will stand against it. We have spears, and we have throwing rocks. We shall lead any warriors into the marshes, and split their skulls with our flints." spoke Tarpan.
"It is not a man thing," said Nunyunnini, in Aurignu's old voice. "It will come from the skies, and none of your spears or your rocks will protect you."

When the grandchildren of Aurignu's grandchildren were taken by the snake tribe, one of the children, hoping for clemency, took them to a cave in the hills in which they found a mammoth skull, the tattered remnants of a mammoth-skin cloak, and the preserved head of Aurigna.

They threw it into the lake. The snake is a jealous god.

Amp worship meets agonizing doom. Finally a split release between two of UK’s heavyweights in female fronted doom and sludge. Bismuth from Nottingham offer Collapse, a worthy follow-up to the Eternal Marshes demo tape, released last year. More bleak drone landscapes and torturous vocals by Tanya. Undersmile from Witney chose for an atmospheric approach on their side of the split and came up with Titanaboa; a dark, nightmarish beast of a track. Truly their best offering so far. The artwork was made by the amazing Tony Roberts, which fits perfectly with both bands.

The LP is a co-release between Graanrepubliek Records, Tartarus Records and At War With False Noise