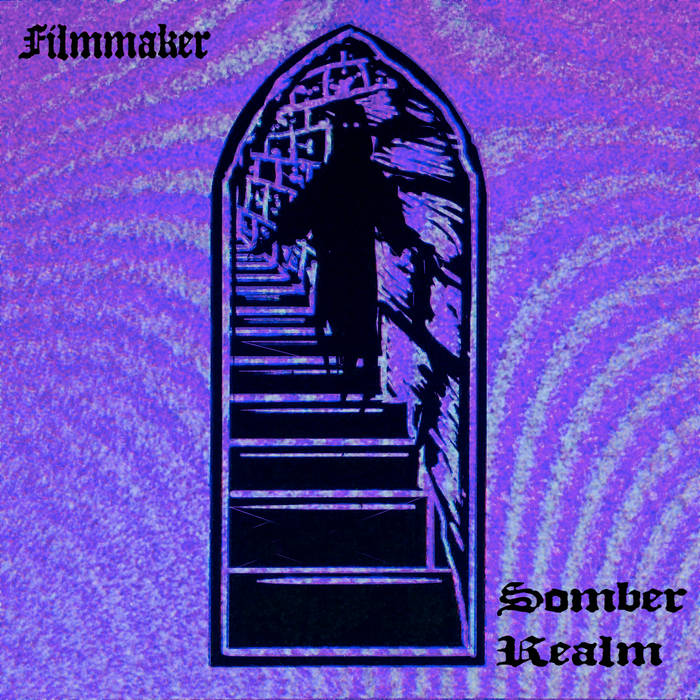 Dork I've fallen for Filmmaker---hard! It just gels rather nicely when trying to read work-related manuscripts but these tracks also make me want to trip out in some dank hole they call a club somehwere..! Excellent & bleak! Favorite track: Hermetik.