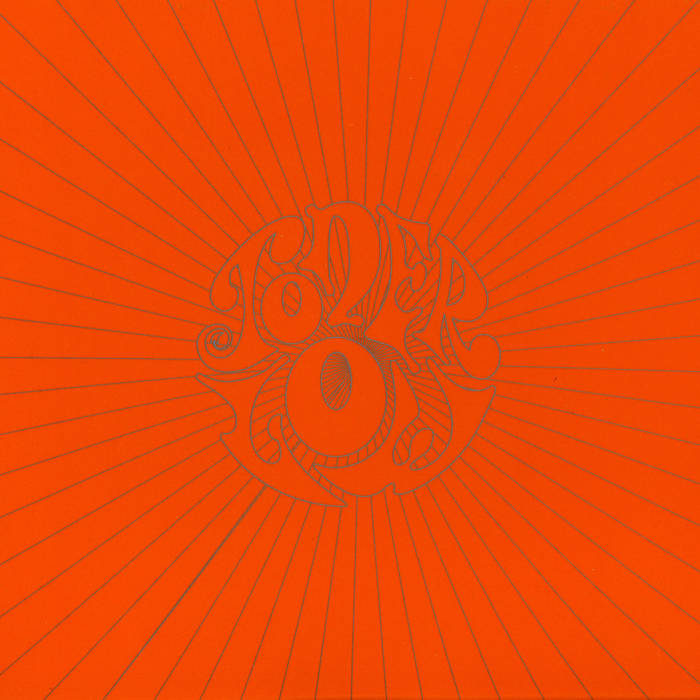 When machinery decended and forced its chill on the vapours of being, these were the moments when we knew time was not our side anymore. We needed to reframe the boundaries of being. We needed to build a tower to pierce the skies and open up the rays of sentience.

It was the blaze of deconstruction that brought us liberty. The decomposition of scaffolds that were once built to keep the blinders on? Our eyes are open now. The battle is never over. It is fought.


Released in June 2005 on Roadkill Rekordz (Toner Low's DIY label) and in January 2006 on Freebird Records (Netherlands). Released on cd, double vinyl and now for the first time also on cassette.