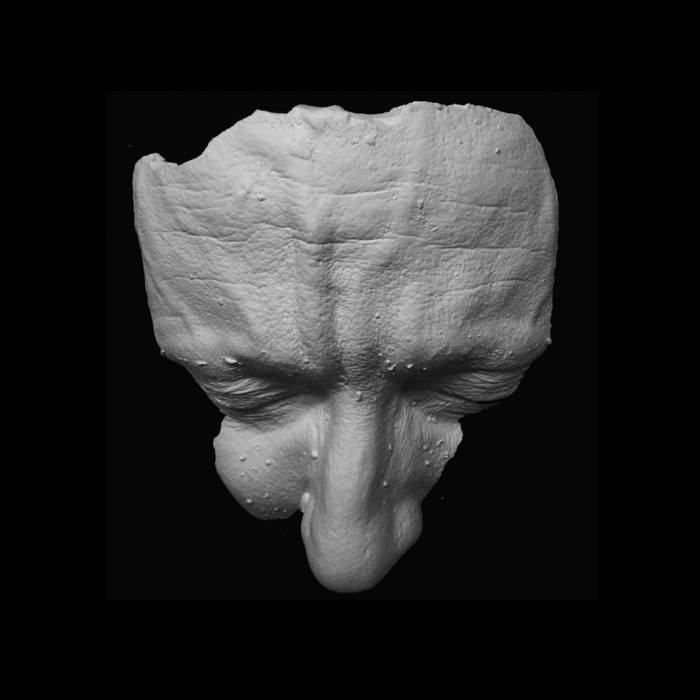 Colin H. van Eeckhout is best known when he is surrounded by kindred his spirits AMENRA, but now he steps into the limelight on his own. This first solo album, RASA, was preluded by a split 7” he released together with Nate Hall. In the meantime however, CHVE crafted his music and transformed it into a whole unique entity, now solely using a hurdy gurdy and his voice as instruments to dig deep within his own self.

This is CHVE at his most vulnerable. Just a man, his thoughts, scars and memories, with his voice and his instrument. The album is magnificently produced by Dehn Sora (Treha Sektori, Sembler Deah), and brings long soundscapes capturing in ambient and droning sounds, what lies beyond what can be grasped by words.

CHVE started to build his album out of an empty void. He built layer upon layer, and rebuilt and reconstructed to complete his universe called RASA. The album ended up somewhere between folk, drone and ritual. But above all, the album is a conquest, a meditation and it offers an inward journey, between grief and tears.