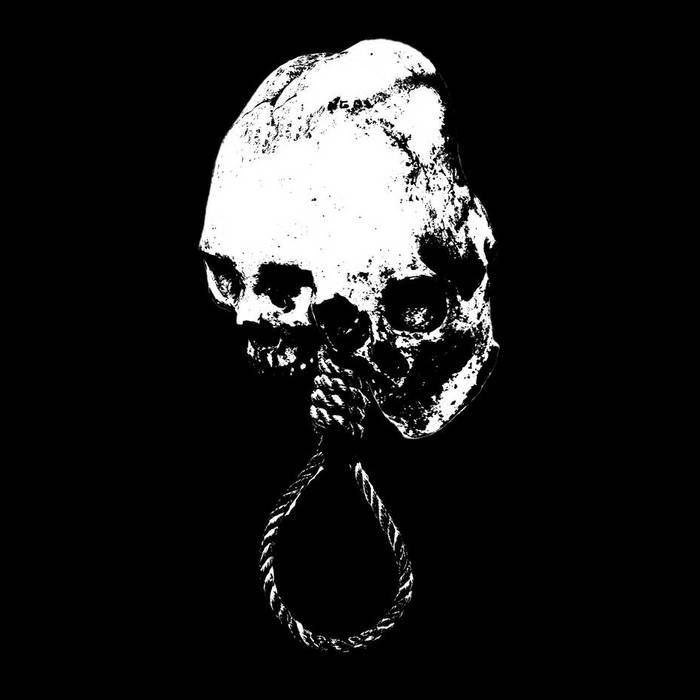 Sian Hatt proper heavy m8 i like it Favorite track: 4330.

Nihilist Prayer Took at least three stages to listen to this. '4330' was such a crush on it's own, that I barely made it through the track without being drained. By the time you hit the Crowbar cover, everything descends into wrong... just ugly and experimental darkness only a few would touch. I salute (and fear) the person taking this all in in a single setting. I find it even scarier that this is merely the first of a 3-pt. series. Woe to all those wretched, undertaking this journey to it's end. Favorite track: 4330.

We found him at the bottom of the Laubacher Steinbruch. He was in a remote corner, grabbing water from the grimy puddles and forcing it in his mouth. His teeth could have given him trouble if it weren't for that fact that they seemed to be forced out, either by fists or by instruments.

The first two at the bottom of the quarry, Stefan and Uwe, tried to remove him by grabbing him by the manes. Without hesitation or as much as a sound, he cracked both their skulls with a branch he pulled from his tattered cloth. And ate.

For the past three weeks, we've been keeping him in this enclosure. We have tried reasoning, but all we can get is some low rumbling, a harsh grating bellow or high-pitched squeals among waves of noise-like emanations. The sounds he makes are ominous. His stare is even worse. This cannot be the primogenius. It may not be. It must not.

the P//M EP is the first of a three part noise tapes series.

"If you loved 'Scorn' don't expect a like-for-like trade on content here. What this is however, is a great accompaniment to that release; the flip side of the coin. Just as demented, but a slightly different animal. Primitive Man are no doubt going to explode this year. Listen to this and your head might join them." -Sludgelord

Edition of 100 tapes
Comes in a screenprinted custom cardboard case