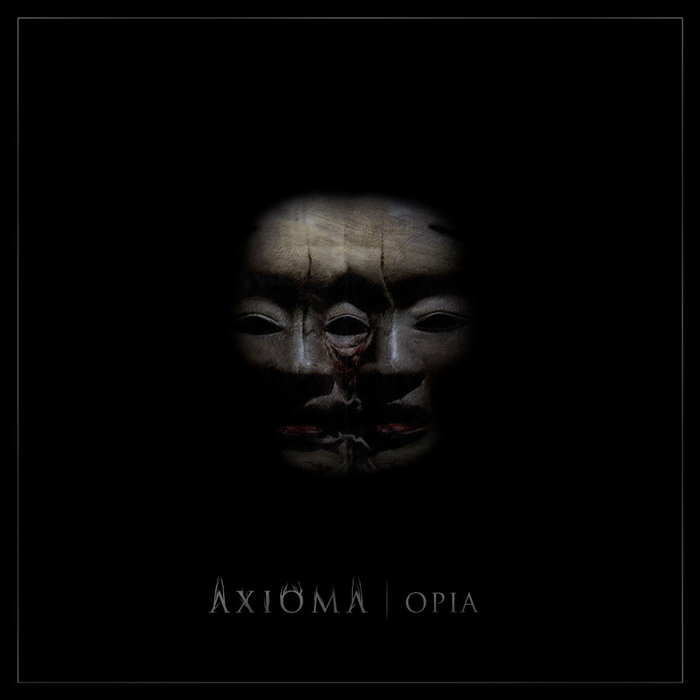 "Assembling current and former members of Keelhaul, Aureae Crucis, among others, Cleveland’s Axioma dish out raw and abysmal post-black metal on their debut EP, Opia. Comprised of five songs and roughly 26 minutes of content, Opia plummets listeners into a dark auditory chasm of which no light escapes." -Svbterranean

Edition of 100 tapes housed in a diecut cardstock case