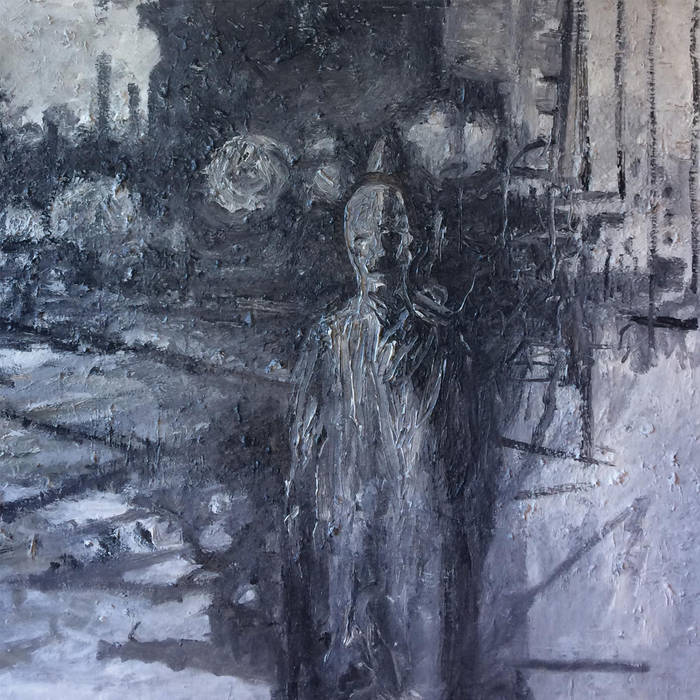 The release contains an expansion on their blistering grindcore sound, seeking influences beyond and creating a rattling, crushing force that will not only go beyond the beaten path, but deconstruct it all the way through.

SUFFERING QUOTA is a grindcore band from Groningen, The Netherlands, mixing elements of crust and death metal into their sound. Through a few line-up changes on bass and vocals the band is back with a more eclectic sound, yet they managed to remain a solid live act through the years.

With this new lineup they released a split with My Minds Mine in 2017 and are ready to drop their next effort, the sophomore album "Life in Disgust" and crush stages everywhere.

There will be no warning, there will only be damage.

Edition of 100 cassettes housed in a deluxe embossed box, including silkscreened patch, printed by Joblin.

"A conceptual model that lends itself to the study of differences in the processing of pain across the adult lifespan, is the 4-stage model of pain processing proposed by Price et. al. This model consists of an initial sensory-discriminative dimension, the major component of which is the perceived intensity of the pain sensation. The second stage of pain processing, termed immediate unpleasantness, reflects an individual's immediate affective response and involves limited cognitive processing and primitive reflexes. The third stage of pain processing involves longer-term reflective or cognitive processes that relate to the meanings or implications that pain holds for one's life as manifest by negative emotions related to pain (e.g., depression, frustration, anxiety, fear, anger and the planning of reciprocal action). A final stage of this model is that of the overt behavioural expression of pain (e.g., frequency of moaning, lying down during the day, and violence towards a system that oppresses and attempts to subdue an individual). Stages in the context of this model refer to different levels of processing that could all be occurring at one time; however, the earlier ones give rise to later stages over time." -Johan van Hattum