Indiana Jones And The Temple Of Grief 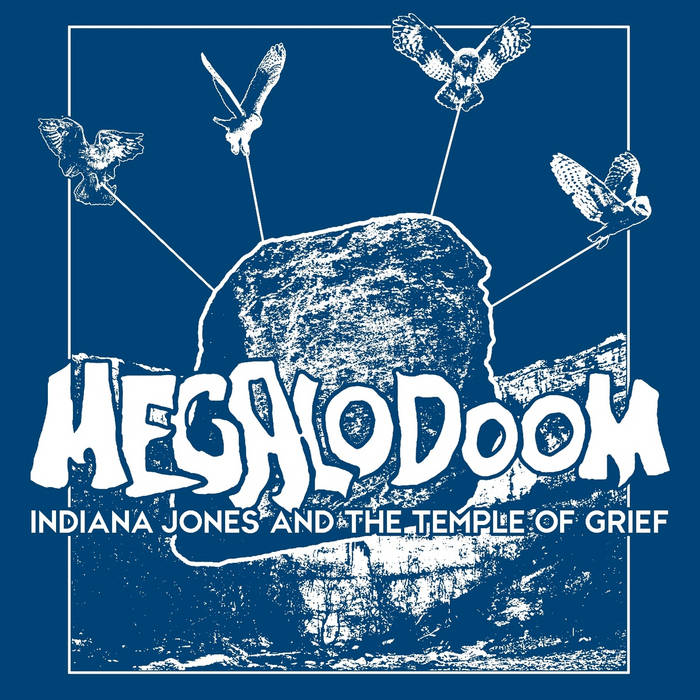 TAR024 Megalodoom - Indiana Jones And The Temple Of Grief

Min Fadlak, good sir, can I tell you a story?

Our village had been constructed for one purpose only: deceit. Sallah had paid us richly, but warned about things that might happen, inshallah. We laughed.

We waited for 5 years, until we thought that we could keep this, this would be our own. Then came 1936. A messenger arrived early in the morning. Motorized vehicles would be used. One of them must be hidden behind Sa'ad's vegetable stall. The other stalls could be left unharmed.

It was over within minutes. When we helped the white man from his car, we felt useful, appreciated, finally seen. But then he drove off in his truck, screaming something. Later that night, our village was burned by uniformed men, also white. Both my wife and my oldest son perished in the flames.

The nights are cold now, and time passes slowly. Could you spare me a dinar?