by Ropes of Night 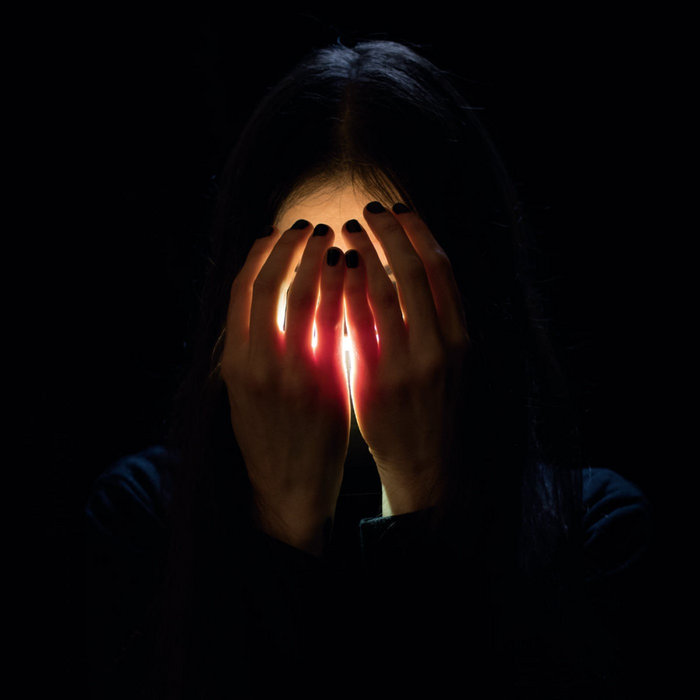 Iremia Great addition to any of your post punk/early goth needs.

Just wished the cassette came in housing that would fit in my tape holder. Thankfully, had a jewel case on hand. Favorite track: The Whispers.

stracciatella Songs with billions of suns. Favorite track: If Death Was A Colour.

Impossible Space is the debut full-length by Cologne based post punk band ROPES OF NIGHT. After the band parted ways with their former singer bass player Thomas Schindler took over vocal duties. The band crafted nine songs in a matter of a few months and recorded them amidst the first wave of the 21st century’s great plague. The album was recorded, mixed and mastered by Andy Rosczyk (also a member of ULTHA) at his Goblin Sound Studio (Cologne).

The band’s sound revolves around early eighties European and American post punk, while adding a contemporary flavor to it. This is not a new band trying to sound old — they sound like a band that has been around forever and now decided to craft a first record. Fellow musician and friend of the band Ryan Patterson (FOTOCRIME / COLISEUM) said the following about Impossible Space: “It has that great, comforting sound of something that immediately feels like it’s familiar and welcoming, while also being new and exciting.”

Impossible Space is about the heart, about how much sadness a soul can endure and how incredibly brave the human spirit can be. This is uptempo sad bastard music that isn’t afraid to be accessible, almost pop, but in its essence never forgets that at the very core post punk was, is and always will be punk rock.