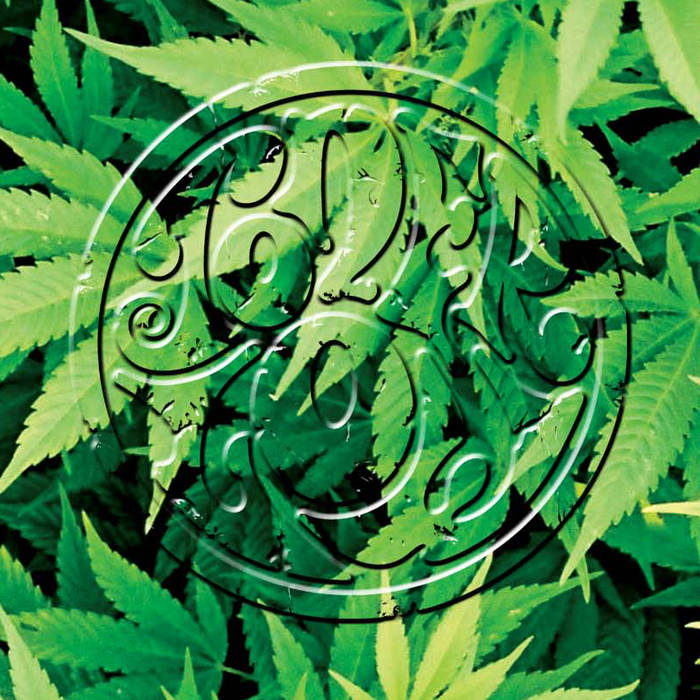 The caves held no secrets anymore, the dunes moved like snakes electrified, time holds no meaning for those who have seen the realms of being.

The phases of the moon were burned into her mind. She danced with mirages all through the day, but when night fell her eyes kept searching the night-skies for a sign of them.

Wood smoke and beds of grass held her warm as cold truth should have descended. But why leave the spheres when their music is eternal?


Psychedelic doom-band Toner Low from Holland have been around since 1998. Starting off as a more or less traditional stoner rock-outfit, over the years they evolved into the heaviest band of the lowlands. Toner Low released two full-length albums so far, their untitled debut (2005/2006) and II (2008).

"5 years have passed since their last album - II - Toner Low are back with their brilliantly titled follow up - III - which takes off from their last great album. Though their are some subtle differences. The riffs are heavier, louder, dirtier, faster and slower all at the same time.

This is Toner Low stripped at their most raw and most primal." - Sludgelord

Edition of 100 tapes
Comes with a Toner Low sticker