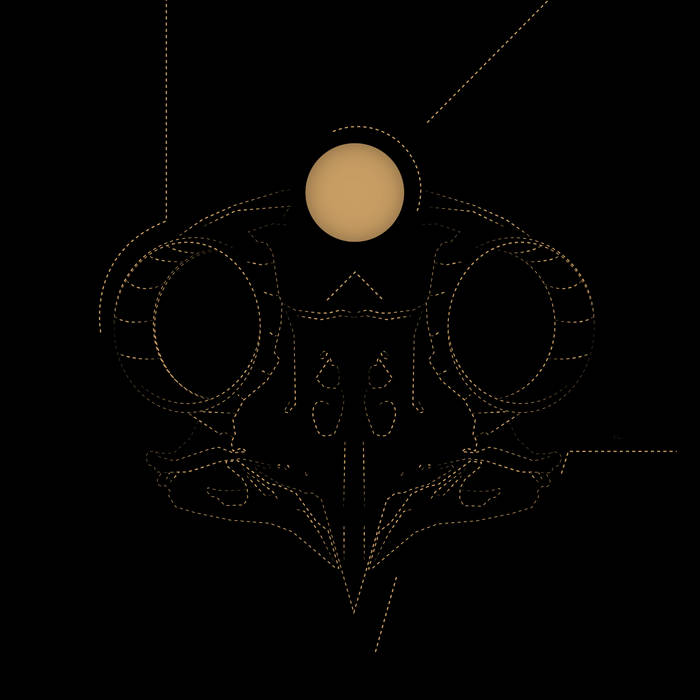 You know that it ended a while ago. You do. Yet, here find yourself, still moving. The abyss went beyond staring back and is now tryinf to pull you in. You enjoy the game. You always have.

It’s when you dance on the precipe, when the void seems all-consuming but never ready enough, when the light go on yet illuminate nothing.

That’s when we start. Take my hand.

Menhir is that rock that you throw in the volcano, just to see what happens. It is the massive expansiveness of the universe, forced through tiny currents that never touch upon something tangible, yet move mountains nonetheless.

MENHIR is the sound of entropy, whirling across widening gaps. What is a riff, but a hand dragging you in and making you move? Dance with the continents and shatter the stones that keep you in your place.

Now MENHIR are back with an even bigger, monstrous and primordial sound. Hiding in Light expresses the ridiculous vastness of our universe and with it it’s intangible mystery surrounding the creation and destruction of life itself. While preparing for their upcoming debut album, MENHIR now presents to you the Hiding in Light EP, which will officially be released by Tartarus Records as a highly limited cassette during the Roadburn Festival.