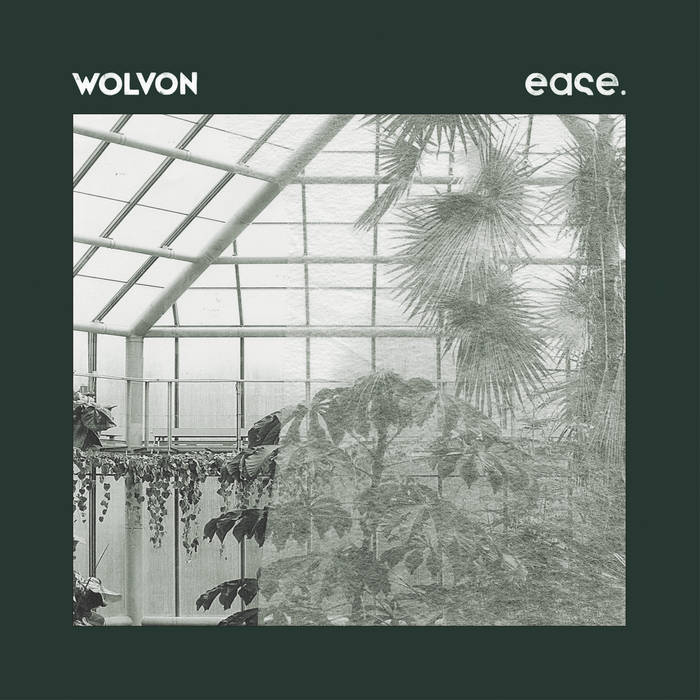 Imagine you and me, middle of nowhere, middle of time. Everything aglow, a myriad of movements to a beat that is felt rather than heard. The moment stretches to an infinity of being, and every single second of that is warmth and love and words unspoken.

Imagine me and you, on the street, illuminated by the flickering of the broken neon and the headlights of cars chasing by, like a bad indie-flick telling us where to go. Silence and stillness in a struggle to remain on top of what’s going on. In the middle of this, memories creep up and create a shimmer of a smile. Did you notice that? Did you see us?

Imagine us, talking about this years from now. Imagine the feeling letting go and holding on. This is something I cannot control. I try to hear you through the static. Imagine that.

Wolvon. Heavy guitar walls. Loads of hair. Pounding drums and distortion. Beards. All coming together in dreamy pop melodies. Indie. Or shoegaze if that matters to you. Jumping on the bandwagon. Though I’m more intimidated by everything they have and I lack. Wolvon is a live force. So good it needs to be heard and seen. It took a little over a year and a few drummers to complete this new lp. Nine tracks of beauty, madness and brilliance by some of the best people in the game. A game which I’m honoured to play with them. From Groningen, The Netherlands. Released on April 13th 2017 by De Graanrepubliek, Subroutine and Tartarus on lp/cd and tape.