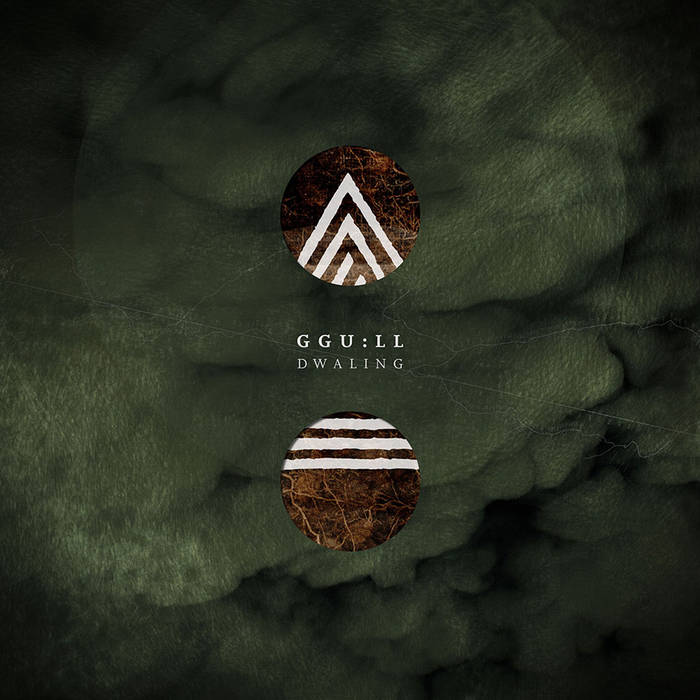 I never chose this. I longed for it. But it was no matter of choice. To be alive is to follow the course set out by the Friar. His path winds through all the valleys, touching every cold peak along the way. The winds shake the bones, yet never the heart.

For the past moons, I have been dragged along, the tether shimmering at night but never visible.
I was told that this is my abyss, and the crawling is my curse and my blessing. Suffering, at least, is something, happiness is nothing. If we rejoice it is because of the lack of awareness in our lives. If we forget the suffering, we feel happy. But we are not alive.

I wanted to feel alive. The movement was voluntary, the thought behind it a shock. The stone had been in my pouch for a while now, because I liked the shine, the iridescence. The red offset it in a gorgeous spectrum. As I felt the leash slacken, the horrors rose. I chose to live. I didn't choose this. But I embrace the consequences.

There’s something brooding in the depths. Stirring in itself, primal, overwhelming. It drags you down, wears you out and spits you back to the surface.
GGU:LL is a four-piece doom band from Tilburg, The Netherlands, that goes out of their way to make intense, heavy music. The current line-up was formed in 2009 and has since been searching for the essence of the compositions that come to them. In this search many creations have been made, only to be destroyed later. GGU:LL, as a creative force, is always sculpting and molding to get to the (nihilistic) core of their inspiration.
The band uses this abyssal experience as a foundation to create their music. Resulting in layers of riffs that are very basic, yet eloquent. They add plots and nuances to the great narratives, told by the drums and bass. GGU:LL acts very much on instinct, using distinct guitar sounds with simplicity and functionality.
Experiencing GGU:LL live is a trip in the mind, it’s a means to step out of reality and to descend deeper and deeper into the music.
On "Dwaling” you will find riffs, transitions and tones that are crafted to evoke the right atmosphere. The six tracks take you from noise to dissonance, combined with clear riffs and distorted and destroyed passages.
“Join us in our pursuit to sing, dance and praise the abyss.”

Edition of 100 black tapes housed in a diecut cardstock case with 2 interchangeable cards.