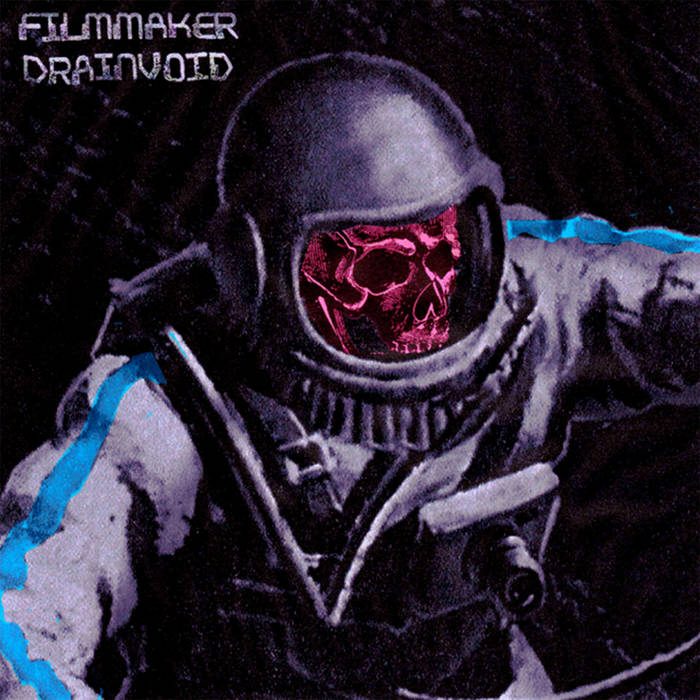 A journey through interplanetary vampirism recorded with a guitar and a 6-voice synth.