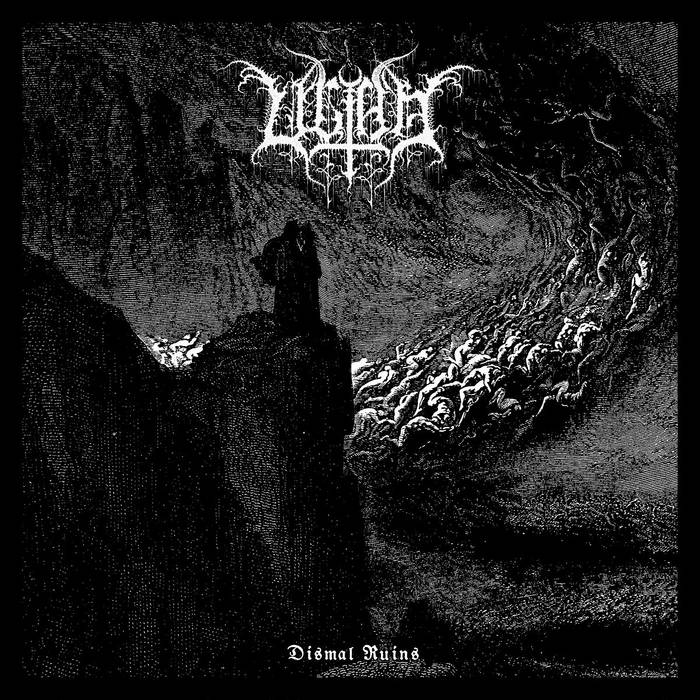 It's been a while, but now finally you can listen to some new music by Ultha.

The band planned on doing a split with PARAMNESIA from France. Unfortunately that release got postponed to early 2017 but the band decided to release the two song they already recorded as a ltd.EP under the moniker 'DISMAL RUINS'.

The EP features two songs:
1) 'And They Will Carry Death In Their Eyes' is a song we started writing around the time we recorded 'Pain Cleanses Every Doubt'. It marks the end of phase one of this band, as songwriting changed quite a bit after this song (You will hear that on the new record).
2) The second song is a cover of 'Ghost Walking' by US Deathrock/Gothic band MIGHTY SPHINCTER. We tried to captivate the eerie atmosphere of the original and decided to head for a rather gothic / doom metal approach.
3) ???