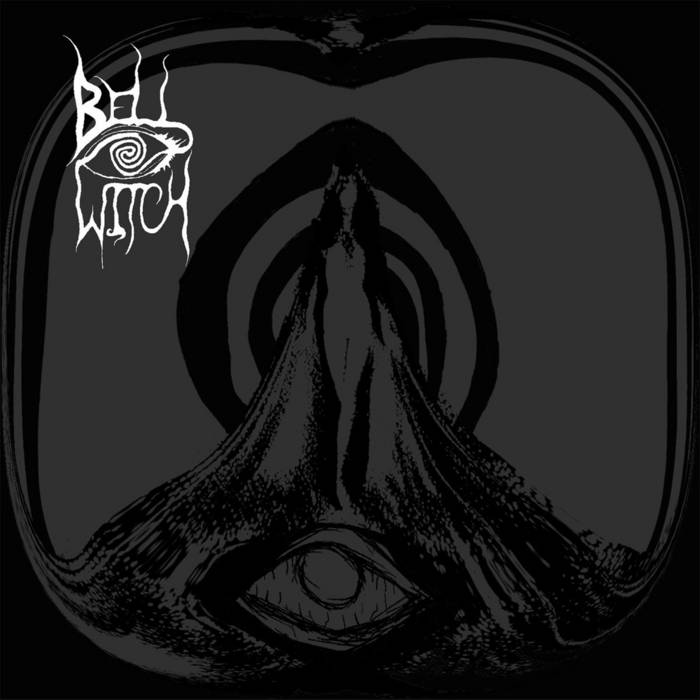 Bell Witch’s Mirror Reaper is one of the best metal albums of 2017. A single monolithic track, it pays tribute to the band’s former drummer Adrian Guerra, who tragically passed away in 2016.

The band initially made their presence known in the US doom scene with a well-received demo in 2011. At thirty-seven minutes, this recording is a massive statement of purpose which far-eclipsed the “demo” status implied by its name. It was recorded by Brandon Fitzsimons (Wormwood), the same engineer behind the band’s first effort, Longing.

Demo 2011 showcases Bell Witch’s heavy-yet-minimalist sound now lauded as timeless, relevant and undeniably sorrowful. A classic moment in contemporary US doom with artwork by the band’s own Adrian Guerra (RIP).