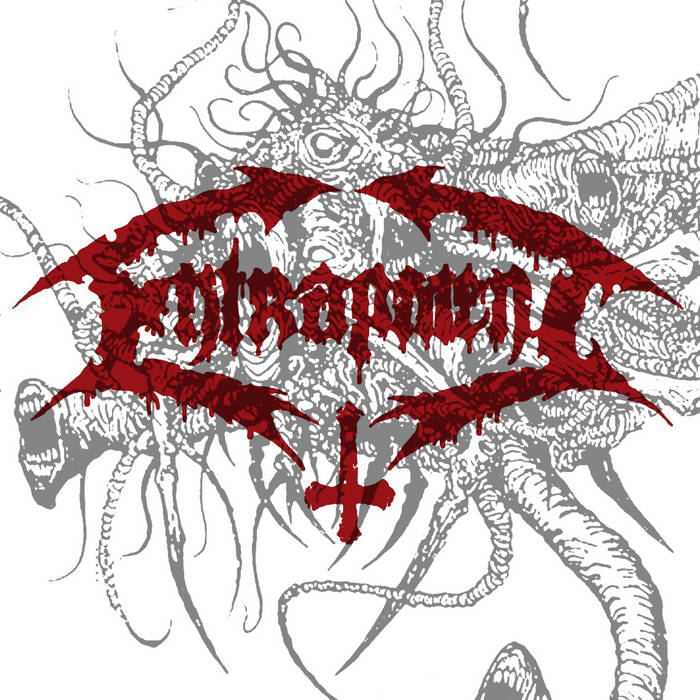 In these surroundings the mind loses its perspective; time and space become trivial and unreal, and echoes of a forgotten, prehistoric past beat insistently upon the enthralled consciousness. All day I had been wandering through the mystic groves of the hollow; thinking thoughts I need not discuss, and conversing with things I need not name.
When I suddenly encountered the entrance of a vault, I had no knowledge of what I had discovered.

The dark blocks of granite, the door so curiously ajar, and the funereal carvings communicating a crawling morbidity above the arch, yet at that time contained for me no hint of death or decay. But in that instant of curiosity was born the madly unreasoning desire which has brought me to this hell of entrapment. Spurred on by a voice which must have come from the hideous soul of the barren fields, I resolved to enter the beckoning gloom in spite of the ponderous chains which barred my passage.

At first curious, I was now frantic; and when in the thickening twilight I returned to my home, I had sworn to the hundred gods of the grove that I would some day force an entrance to the black, chilly depths that seemed calling out to me.

Crawling Morbidity is Entrapment’s third demo, initially released on 7” by Detest Records in 2012. Now back on cassette with the bonus track Yog-Sothoth, which was not released on the 7”.

Edition of 100 tapes.
Comes with a screenprinted patch.