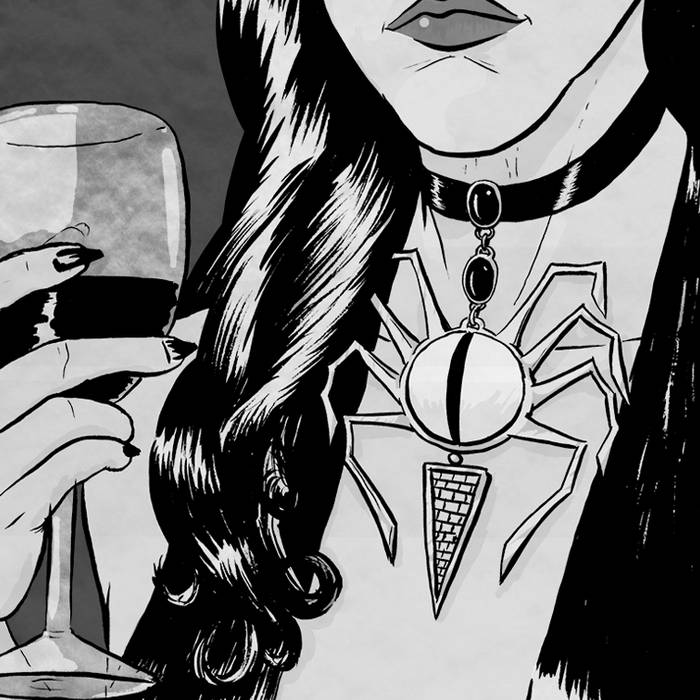 The only sound piercing the dusky haze was his chair. He had been on that porch since time immemorial. Or so it seemed.

His claw-like hands had a fierce grip on the barrel, his one eye fixed on some spot in the woods. When asked about this, his answers were non-committal, fleeting, evasive.

There had been accidents, “incidents” as his sons would always swear, but he remained unburdened. The town moved on, wearily.

There was a shimmering in the undergrowth. He cracked a toothless grin. He would take his toll tonight.


Coming out of the excellent and ever-expanding South Wales scene, Spider Kitten are a truly monstrous proposition, both in name and on record. While the band has gone through several incarnations to reach this current line-up, core member Chi Lameo has been a constant driving force behind the band, his musical whims and diverse tastes resulting in albums of drone, noise and – with Cougar Club - unadulterated sludge, doom and sleaze.

"It’s a quality album that is absolutely full of personality, and in the current scene where many new bands consider songwriting secondary to riffing-for-riffing’s-sake, what more can you ask for?" - Sleeping Shaman