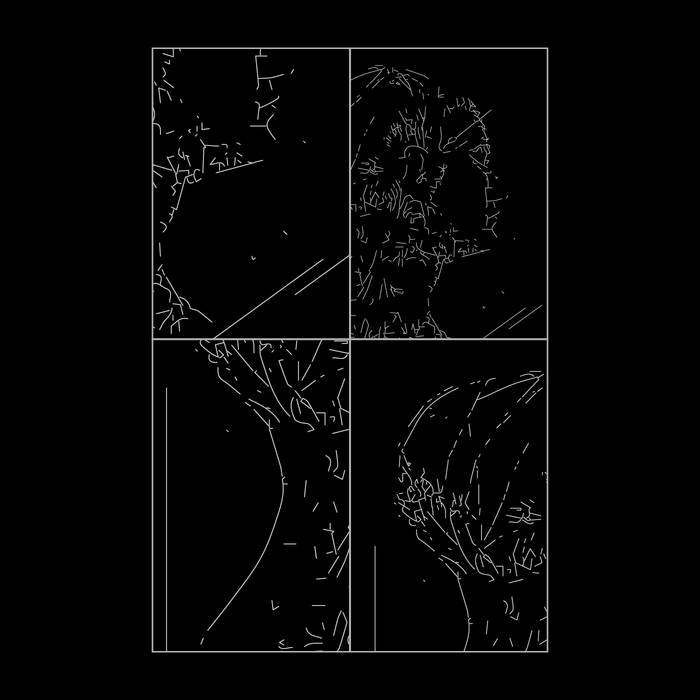 Serendipitous. No other word covered the situation as thoroughly. Coincidence was too distant, luck too clingy. Let's embrace serendipity.

She had been walking through the City for ten minutes when her phone rang. Not the call she was hoping for, but enough white noise to drift off long enough to walk into someone. She liked to move with the background, keeping tabs on those that wandered by. Sometimes you become your shadow. People haven't been treading on shadows for that long. It probably has a reason of sorts.

It is always difficult to decide on the spot, to move with the current while barbs are slung in your metaphorical back. She had become better at it, willing her self to not do this again. Something fell.

It was the night.

A Fugitive was born while fleeing from a bit darker place when acceptance became appropriate, rather than resistance against inevitability. It gave Rosan Rozema the reliance she needed, and made her realise that she had to trust on fate and to which grounds it was taking her. And most importantly: that everything has happened and will always happen for a reason.

On ‘Coincidence’ we hear Rosan intuitively contemplate her beliefs in three intimate songs.
A Fugitive combines influences ranging from ambient, trip hop, post-rock and neo-R&B with intense vocals. Drum machines, heavy rumbling drums and ambient synths and guitars come together in stories about surrendering to fate and how to trust on it when you’re feeling lost and restless. The EP was produced by Chris Hamilton (known for Torres’ ‘Sprinter’ and Kite Base’s ‘Dadum’) in London.

Edition of 100 cassettes housed in an exclusive PVC wallet, including booklet and sticker