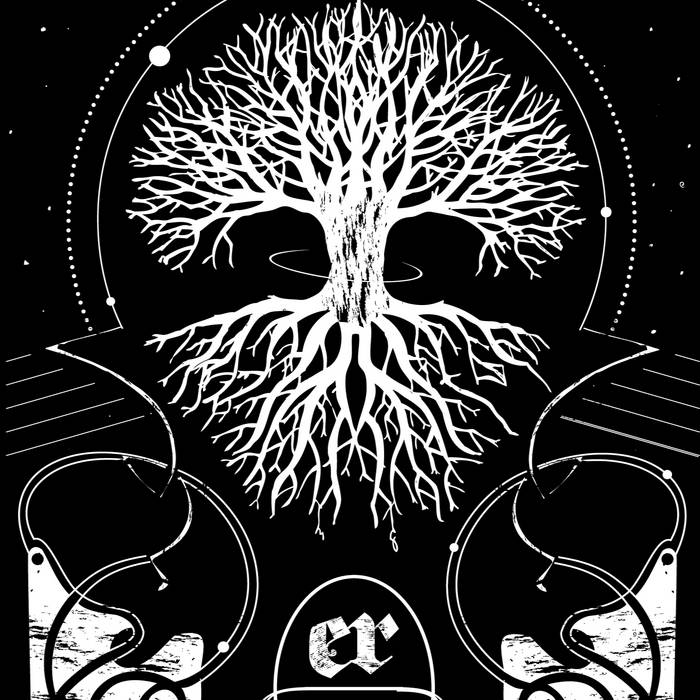 I was given this book as I was travelling through the Lakota areas. They had been forced from their spirit grounds a few years back. Well, I call it a book, it is more a collection of nigh-faded scrolls.

The Oglala chief, Black Elk, told me that I, as a man of words, would value this. His children were lost now. In gratitude and awe, I accepted it, promising to keep it safe from Heyoka.

I tried, at least.

Every time I mark a page, it is lost. Every time I try to sketch an engraving, my quill broke and the image was lost, forever. I know I have seen our future, but upon seeing it endangered it, caused it, lost it.

The fire will not consume it.


“The second full-length album called Aeonian is the band’s most mature work, which unites all the best talents of its members. The eponimous book merged as a result of our intention to fully disclose the ideas and concepts of this album. While working on the narrative, we realized that from now on books would become an integral part of the band’s creative work, for they let reinforce the images created by the music and inculcate them in the consciousness of our listeners.

The band’s activity has two main objectives: to compose unconventional music, which is able to expand the frames of the listener’s musical perception, and to shed light on the existence of a subtler plane, whose laws if understood properly may help to perceive the reality on a deeper level. In order to achieve the abovementioned goals, we diligently work on each new release. That is exactly why the ones who get acquainted with the creative work of our band need to be very attentive.

We sincerely hope that the message care-fully integrated in our music is able to induce our listeners, and now our readers as well, to open up the new facets of existence and kindle the light of their true self, which will not dim even in the darkest nooks of Sheol.” -Ethereal Riffian