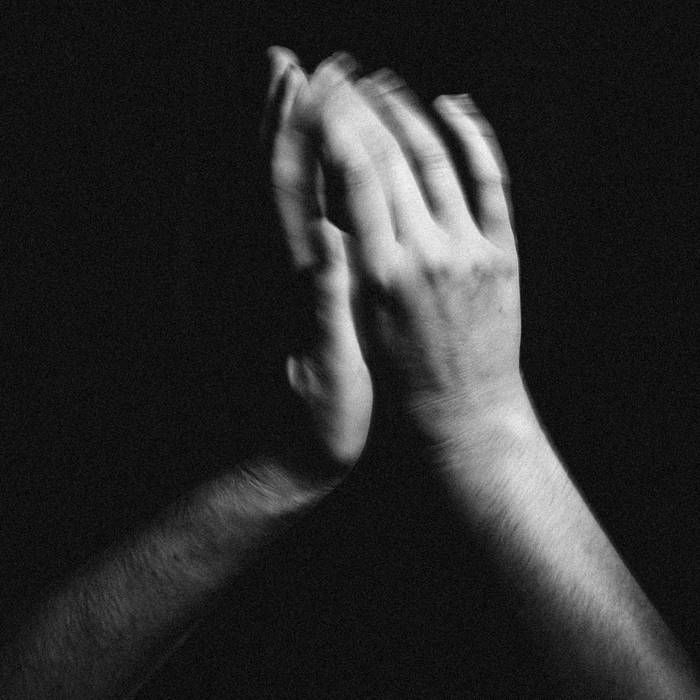 Aldo Quispel Really original and artistic black-metal that doesn't color within the lines of the genre. Shifting styles in an instant within a single song. The thinking's man metal? Favorite track: Parijs is een portaal.

‘2: De bezwijkende deugd’ is the second demo, leading up to our (as of yet untitled) sophomore full-length album. Thematically, it deals with the second part of Ruben Wijlacker’s upcoming novel ‘De protodood in zwarte haren’.

Pedro, Béatrice and Charles Charron have arrived in Paris, France. As Charles Charron goes out on nightly drinking binges, Pedro visits Béatrice and paints her as she sits naked on her luxurious couch. Béatrice attempts to seduce Pedro in a rather aggressive manner, but Pedro does not make love to her, for he is frightened by her behaviour. He goes back to his Montmartre hotel room to be alone.

In Paris, Pedro meets Claire Sophie Petit, whom he lovingly calls Chauchat. She is a beautiful, innocent Wallonian poet, who resides in the same hotel. Pedro almost instantly falls in love with her and banishes Béatrice Charron from his mind.

Chauchat introduces Pedro to Piet Mondriaan, who lives in the city. The artists visit L’Effort Moderne, the famous art gallery, owned by Léonce Rosenberg. Pedro also manages to get his hands on several copies of De Stijl and a manifest by Kazimir Malevich; the founder of Suprematism, a Russian abstract art movement.

Pedro reads the literature that has been given to him with a tremendous fury. He is particularly obsessed with Malevich’s Black Square (1915), which is often described as the absolute zero point of painting. The painting, depicting a black square on a white background, is a gaping abyss. To Pedro, it is a creative void; a portal to the unknown regions of the subconscious mind. As he draws back into his hotel room, Pedro fantasizes about Chauchat, whose quiet, mysterious ways allow him to form an image of immaterial perfection in his mind, where art and life intertwine and are gradually distorted by abstraction.

Edition of 100 cassettes housed in a deluxe diecut cardstock caseDX

‘2: De bezwijkende deugd’ was written and recorded during a one-year period. It is an exploration into Bataillean eroticism, linking themes of sex and death through contradicting, ever-shifting compositions, combining elements of experimental black metal, jazz, folk, ambient and audio play.

The demo contains multiple thematic layers: it explores both the nocturnal cityscapes of early 20th century Paris, and the deranging mind of the artist that dwells within them. Its title is based on a line from Gustave Flaubert’s 1856 literary masterpiece Madame Bovary. Lyrically, this demo was inspired by the work of Kazimir Malevich, Wassilly Kandinsky, Georges Bataille and Arthur Rimbaud.

‘2: De bezwijkende deugd’ contains monologues and dialogues, featuring professional voice actors. These monologues and dialogues were written and recorded by the band themselves. Field recording, sound design and additional effects were also done by the band. This recording features a guest contribution by S. (Laster, ex-Northward), who wrote and recorded bass for one track.

"I tend to paint my mirrors. As they mock me, I mock them. They are wont to misrepresent me. Who I am is who I’ve been constructing ever since moving here. I brought the lines but wiped away the colours. All the great masters have buried something, covered the debris with scanter colours, sometimes leaving traces for post-hoc analysts to lose their minds on. Right? So why deny me this right?

Yet when I stare into the flame, something else is reflected into me. It is as if I need to embrace the scorched earth, to wallow myself in the remnants I have created to rise as a phoenix, drunk on its own ego and shameful of its mimicry of feathers. I can hear the bottle starting to listen. I should move." -Johan van Hattum