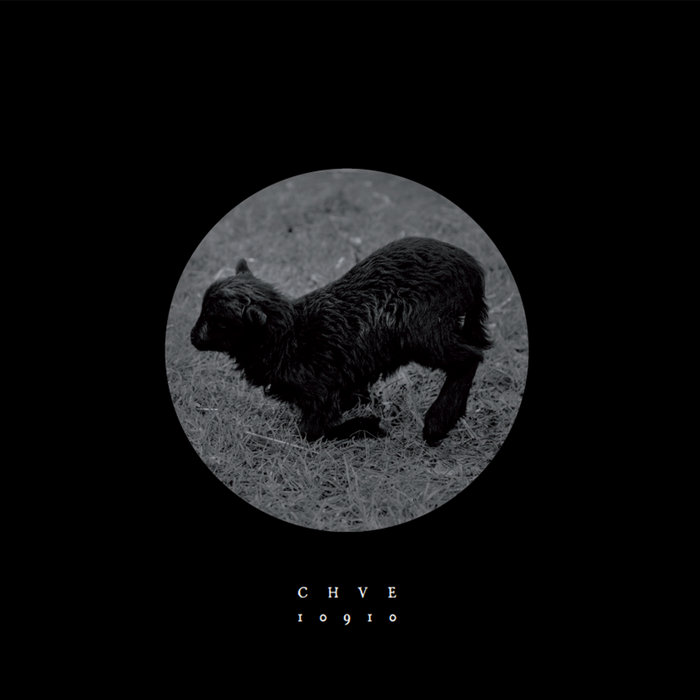 At the end of 2015, CHVE made quite an impression with his debut solo full album “Rasa”. CHVE is best known for his work with Amenra, but the solo work took a different turn both musically and stylistically. Instead of the brute primal force and walls of sound, CHVE‘s solo work is very introspective and intimistic, making use solely of his voice, a hurdy gurdy and the bodhran. The approach might be very different, but the music is equally devastating and brutally honest.
“Rasa” was the studio incarnation of CHVE, produced with the aid of Dehn Sora (Treha Sektori, Sembler Deah, …), but during his many live shows, the music transformed organically in a distinctly different way. To document the transformation from the studio to a live solo CHVE performance, this beautiful new live record is presented. The album captures the music in a truly unique way: it was recorded by one man in one take in an old tram, amidst the busy Saturday city life of Ghent, and was immediately cut to vinyl afterwards. These recordings have been mixed by Aaron Harris (ISIS, Palms, Deftones, Tool, etc.) and have been mastered by Frederik Dejongh (CHVE, TBHR, Syndrome, etc.) to ensure the most perfect listening experience of this live rendition of “Rasa”, augmented with a unique interpretation of Nico‘s Le Petit Chevalier and previously unreleased material. For the artwork, CHVE and Tine Guns collaborated in a unique way with visuals of Guns’ playing a part in the packaging of the album and the music of the CHVE live album playing a part in Guns’ new film To Each His Own Mask. Furthermore, Aline Gorsen created relics of CHVE’s own flesh, which are also featured in the artwork.

Edition of 100 tapes
Housed in an exclusive cardstock booklet.